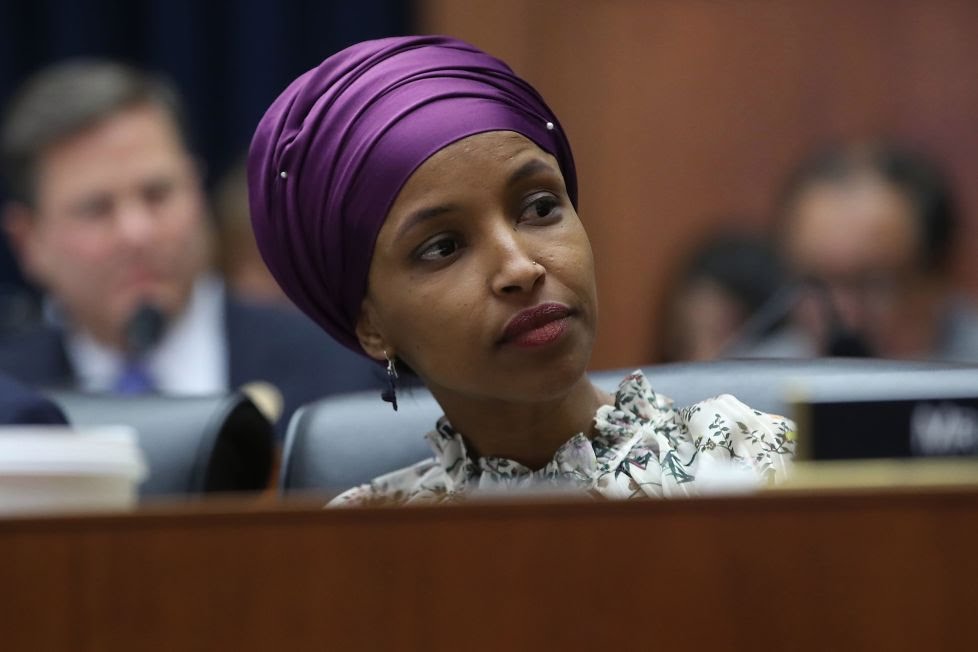 Rep. Ilhan Omar on Friday tried to walk back her explosive criticism of former President Obama in an interview published earlier in the day — claiming that her words were distorted.

“Exhibit A of how reporters distort words. I’m an Obama fan! I was saying how [President] Trump is different from Obama, and why we should focus on policy not politics,” she tweeted, referring to an interview published earlier in the day by Politico Magazine.

She included a nearly two-minute recording of her interview. But the audio clip essentially confirmed that her quotes, though edited, were accurate.

In the interview, Omar ripped Obama, mocking the ex-president’s “pretty face” and dismissing his agenda of hope and change as an illusion.

She cited the “caging of kids” at the Mexican border and the armed “droning of countries around the world” on Obama’s watch — and argued
that he wasn’t much different from President Trump.