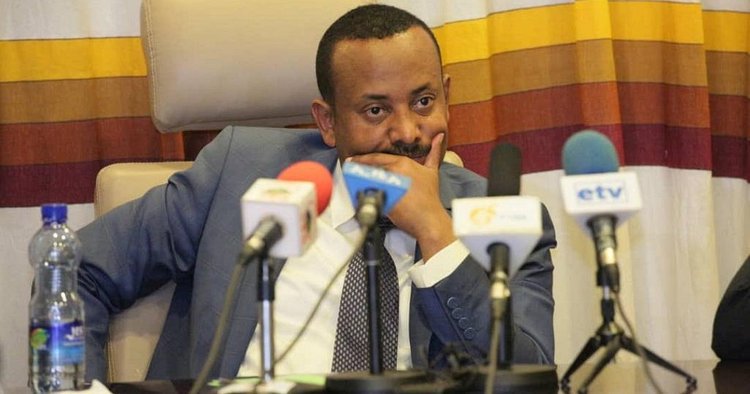 After two days of protest earlier this week, the federal government of Ethiopia has officially responded to the voice of protesters.

The office of Prime Minister Abiy Ahmed on Saturday issued a statement that named a committee to resolve administrative boundary issues between Oromia regional state and the capital, Addis Ababa.

The federal government is represented on the 8-member committee by Minister of Peace Muferiat Kamil. Addis Ababa deputy mayor Takele Uma Banti is also listed as are three other members of the city administration.

The Oromia region also has three representatives on the committee including the deputy regional president, Tayiba Hassen, and two other top officials.