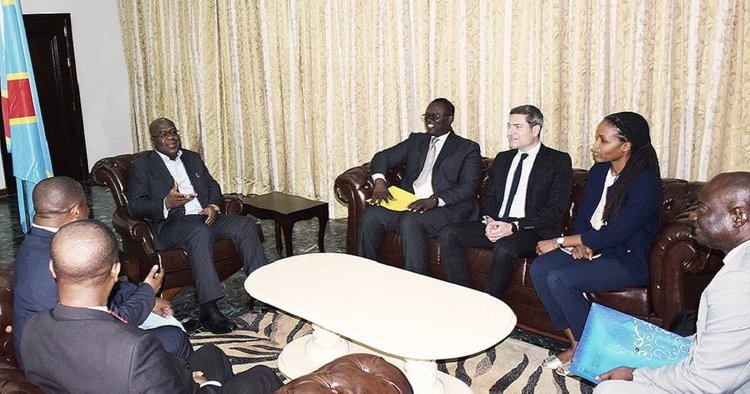 The presidency said the FIDH team was led by Mr. Palu Sapu. Photos showed Sapu and his delegation members in exchanges with President Tshisekedi.

The human rights situation in the country had deteriorated considerably at the time Tshisekedi took over from Joseph Kabila in January following presidential polls in December 2018.

Human rights groups especially the FIDH had routinely called on Kinshasa to desist from using force to clampdown on protests.

Under Kabila, police used tear gas and in some cases live bullets against anti-government rallies. Tshisekedi has since promised to right all wrongs that have long been publicised.