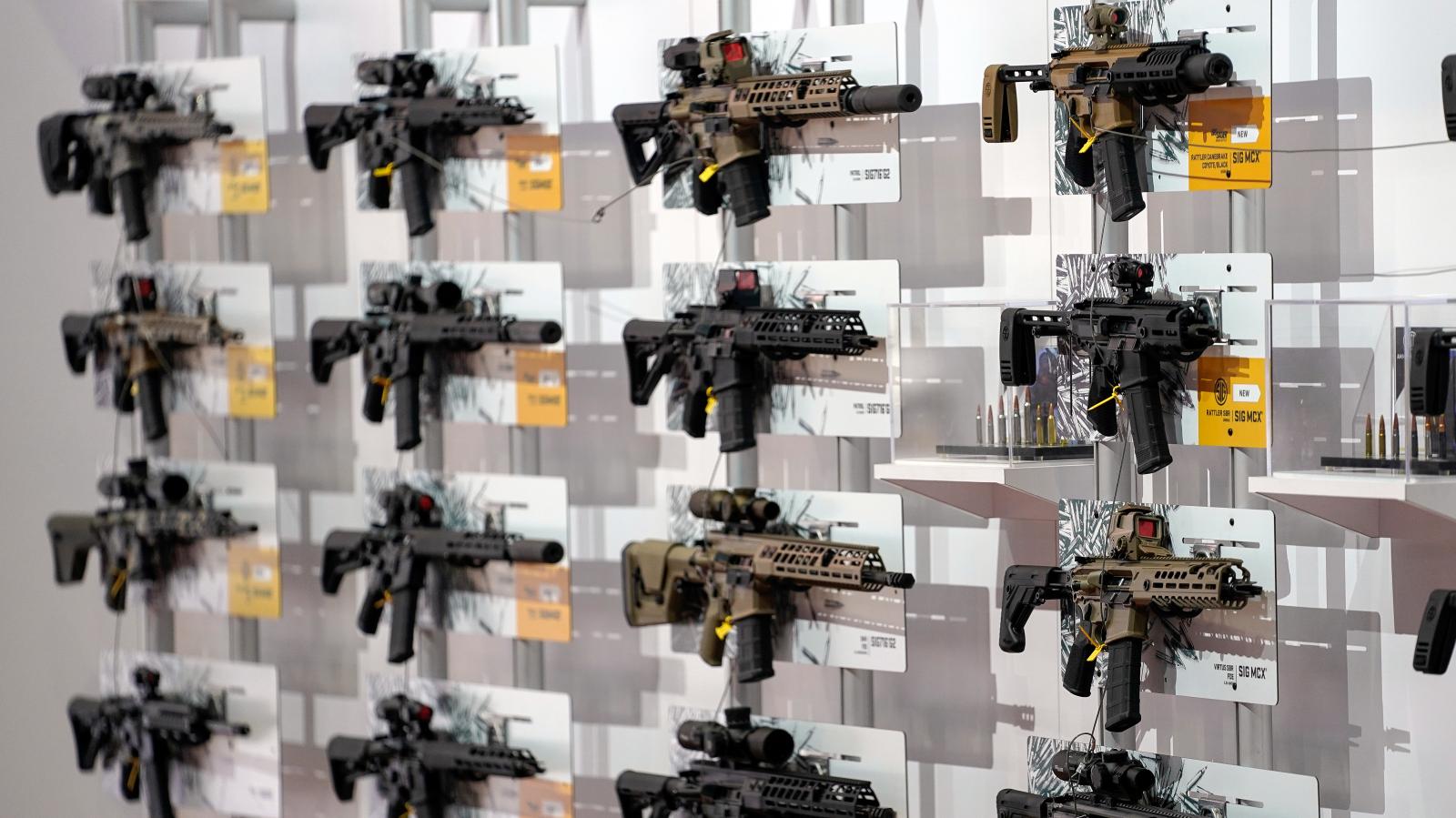 It will now be easier for buyers in foreign conflict zones to obtain firearms made in the US, including high-capacity semi-automatic rifles like the AR-15, short-barrel shotguns, and “.50 caliber rifles” capable of firing bullets .5 inches in diameter, under a new rule enacted by US president Donald Trump.

When a US company wants to export a weapon, it typically must receive approval from the US Department of State, which monitors the official US Munitions List and determines if selling deadly technology overseas is in the interest of national security.

Now, many firearms formerly classified as “close assault weapons and combat shotguns” will be monitored by the Department of Commerce, which puts fewer restrictions on trade and need not notify Congress of weapons purchases. Gun manufacturers have pushed for the reclassification for years. Fully automatic weapons are still under State’s purview.

The move reflects a domestic debate about the sale of semi-automatic rifles, which are frequently used in mass shootings, in American retail stores. Gun safety advocates call them “weapons of war” (their designs are based on the fully-automatic weapons used by US soldiers), but the Trump administration is explicitly saying that these are not military weapons.

Experts, however, disagree. Most conflict deaths are caused by small arms, which tend to last longer and spread further than other weapons. Throughout the Middle East, US forces frequently face off against extremist groups armed with American firearms that had previously been given to ostensibly friendly regimes.

“The big ticket weapons get a lot of the public attention—the fighter jets and the tanks and the anti-missile systems—partly because of the dollar values attached to them,” Jeff Abramson, a senior fellow at the Association for Arms Control, told Quartz. “The reality is that it is the smaller weapons that fuel and extend conflicts around the world. … We might sell them now to our ally of the day, but down the road we see them misused in that conflict or in other conflicts.”