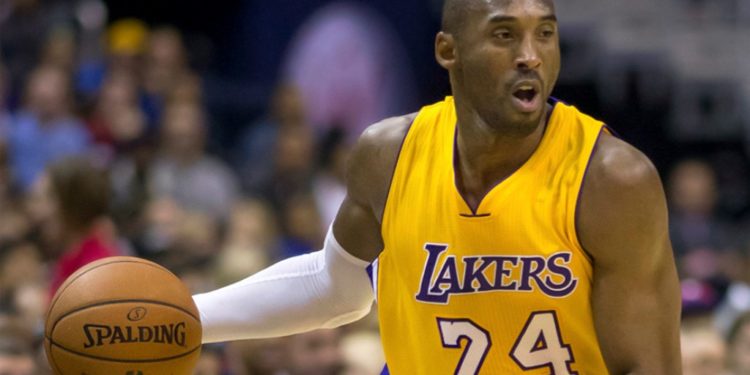 he Smithsonian National Museum of African American History and Culture (NMAAHC) shared a message on Twitter, honoring Kobe Bryant and offering condolences to those who survived him. The Lakers legend had donated $1 million to the museum.

The sudden and tragic death of Bryant has sent shock waves through the U.S., and the world, as multiple news outlets reported on Sunday that he was killed in a helicopter crash, along with his 13-year-old daughter and seven others in Calabasas, California.