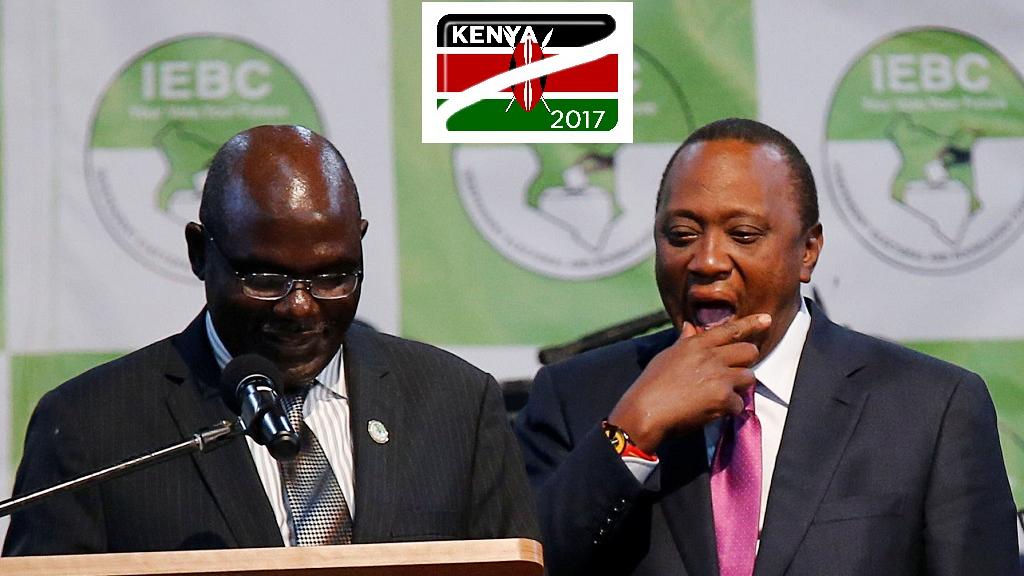 The Independent Electoral and Boundaries Commission (IEBC) on Monday declared incumbent Uhuru Kenyatta as winner of the poll re-run ordered by the Supreme Court.

Deaths were recorded amid running battles between opposition members and the security forces as Kenyans returned to the polls to elect their president.

Odinga called on all his supporters to “hold vigil and prayers away from polling stations”. That admonition has not been heeded as supporters continue to engage police in running battles.

President Uhuru Kenyatta has on the other hand called on Kenyans to come out and vote. He said Kenya has underlined its democratic credentials with the process warning against tribal politics.