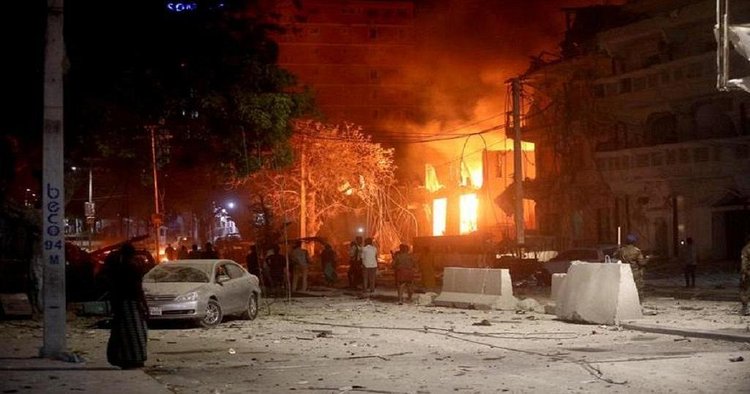 Somalia
A big explosion was heard in the heart of Somali’s capital Mogadishu on Saturday, with clouds of smoke seen above the scene of blast, a Reuters witness reported.

It was not clear who was responsible for the blast although Islamist group al Shabaab frequently carries out bombings in the Horn of Africa country.

Witnesses said the blast was heard close to the headquaters of the Somali intelligence agency in the capital.

Somali police is yet to give more information on the blast.