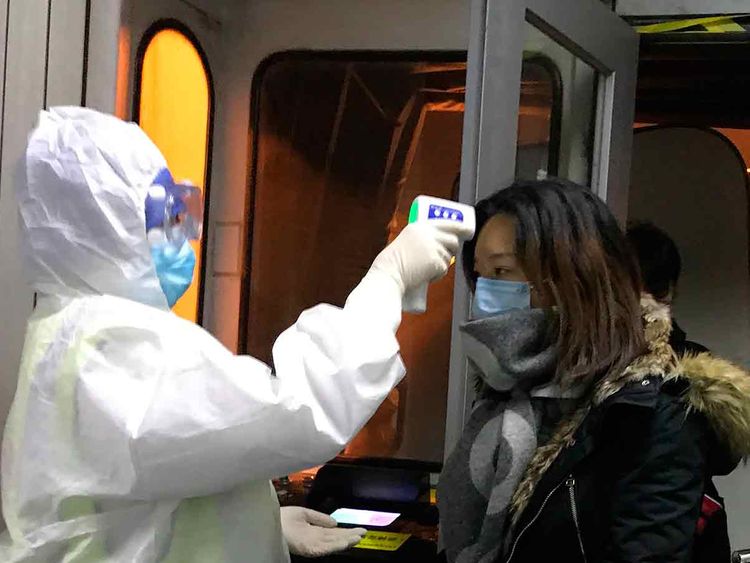 China rushes to build new hospital for virus within 10 days

China is rushing to build a new hospital in a staggering 10 days to treat patients at the epicentre of a deadly virus outbreak that has stricken hundreds of people, state media reported Friday.

The facility in the central city of Wuhan is expected to be in use by February 3 to serve a rising number of patients infected by a coronavirus that has left at least 26 people dead and millions on lockdown in an effort to curb the spread.

Dozens of excavators and trucks were filmed working on the site by state broadcaster CCTV.
It will have a capacity of 1,000 beds spread over 25,000 square metres, the official Xinhua news agency said.

Construction began as reports surfaced of bed shortages in hospitals designated as dealing with the outbreak, which has now infected 830 people across China.
Xinhua said the new facility is aimed at "alleviating the shortage of medical treatment resources and improving the ability to care for patients".

China on Friday added a ninth city to a transport ban around the epicentre of a deadly virus, bringing the number affected by the shutdown to over 30 million as authorities scramble to control the disease.